David Auerbach is a Los Angeles based Director of Photography and a member of the International Cinematographers Guild since 1996. A third-generation filmmaker, David grew up in Austria and graduated from Los Angeles City College with a degree in Filmmaking.

David has worked as a DP on features, documentaries, music videos, and commercials. The surf film Zen and Zero, which David shot across Central America has gained cult status among film lovers and earned the filmmakers awards at over 30 film festivals around the globe. The London Times wrote: “…Its only flaw is that it’s not long enough. It’s a mesmerizing piece of cinema: – subtle, self-deprecating, inspiring, and even a little profound. The cinematography [is} a world away from a run-of-the-mill gonzo flick….”

The documentary 52-The Trolleybus , which David shot in Crimea before and after the Russian annexation, has earned him a Grand Jury Award for Best Short Documentary at the Mammoth Lakes Film Festival and has screened at festivals in the US, Spain, Russia, and Greece.

David shot the short film Red Lopez, which won Best Drama Awards at the NY and LA Shorts Film Festival. For this film, he was also selected as one of 8 honorees of the 2017 ICG Emerging Cinematographers Award.

David has a deep passion for film and loves every aspect of the process. His experience in documentaries has taught him to work fast and has given him a great understanding of how to best utilize or recreate available light in any given situation. 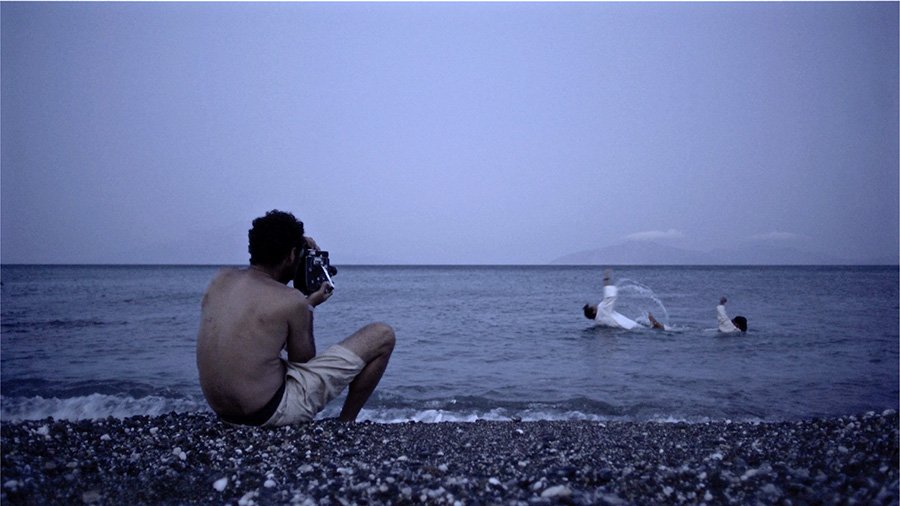